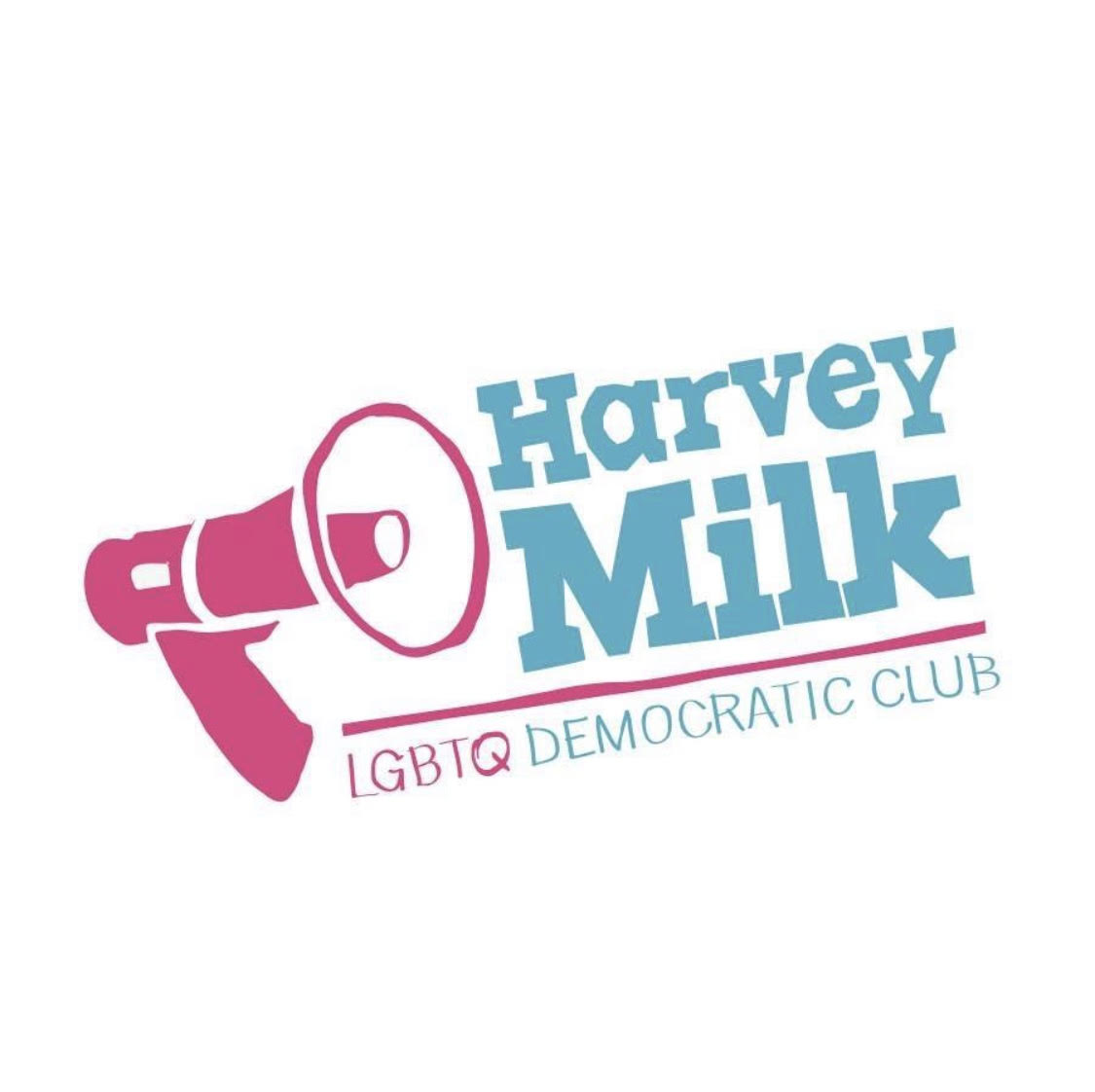 Join our PAC as we vote on endorsement recommendations for our General Membership meeting the following Tues., Aug. 20 (all open to the public)

We shall form coalitions designed to solve problems of joint concern with racial and ethnic minorities and others who understand the interconnectedness of all struggles for equality. We shall build a close alliance with the Feminist Movement, with which we recognize a special kinship in goals. And we shall further economic and social justice for all people. We also expect politicians to take progressive stands on economic issues; on the rights of women, workers, and minorities; on protecting the environment; and on international affairs.