Lit Crawl 2018: Diasporic Vietnamese Artists Network (DVAN): She Who Has No Master(s) 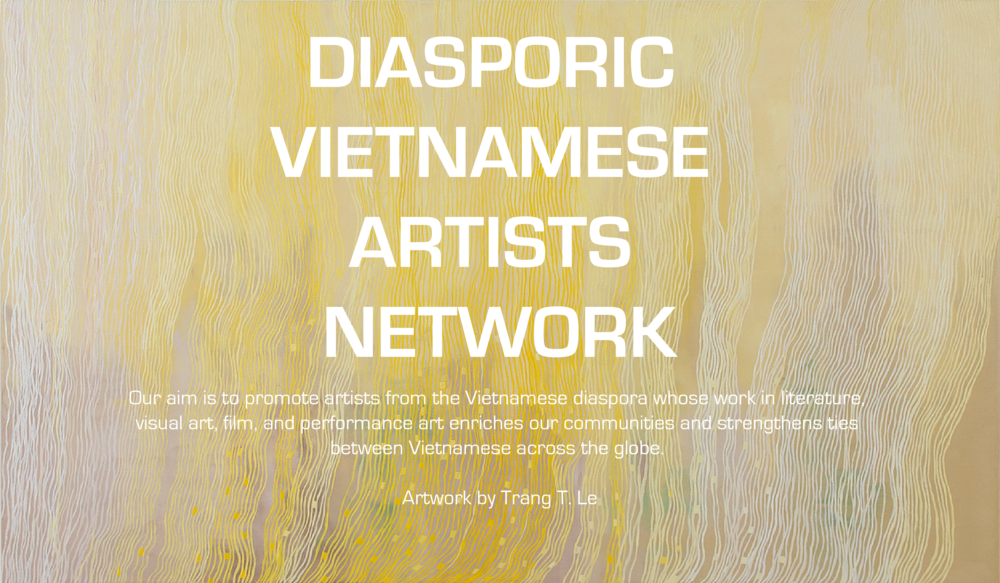 Diasporic Vietnamese Artists Network (DVAN): She Who Has No Master(s)

DVAN-sponsored She Who Has No Master(s) is a collective of writers elucidating the Vietnamese feminine, as touched by war, history, heritage, mythology, and personal experience.

San Francisco’s world-famous Lit Crawl attracts close to 10,000 people, and features over 400 authors in just three hours. Lit Crawl brings literature to the streets, featuring smart and silly, worldly and wacky events in venues usual (bars, cafes, galleries, and bookstores) and unusual (police stations, tattoo parlors, barbershops, and erotica boutiques). What started as an experiment in San Francisco in 2004, has since become one of the most anticipated literary nights of the year—in 13 cities worldwide! FREE